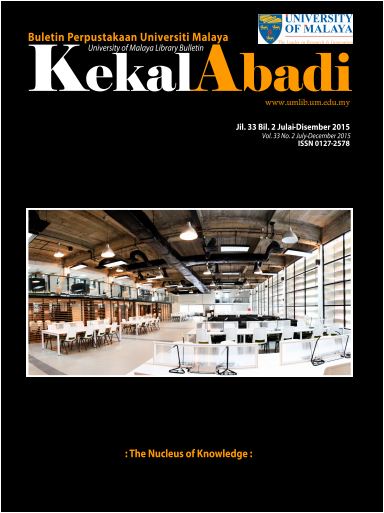 Kekal Abadi was first published in March 1982 as Volume 1, number 1 and was published quarterly until volume 16 (1997). However, Volume 17 (1998) and Volume 18 (1999) were published as single issue volumes. From Volume 19 (2000) onwards, Kekal Abadi continued to be published twice yearly but Volume 24 (2005) and Volume 25 (2006) were again published as single issue volumes. We made a conscious decision to publish electronically and started this with Volume 30, number1 (2012). From Volume 31 (2013), the Library only publishes an electronic copy of Kekal Abadi which can be acccessed from this web page.

Contribution of articles relating to the library science discipline are welcome and are subjected to the approval of the Editorial Board for publication. 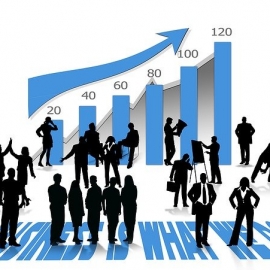 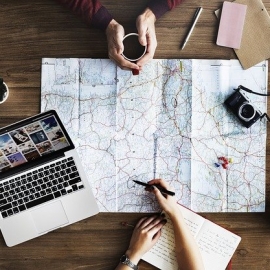 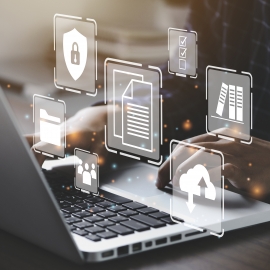 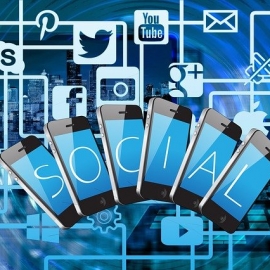 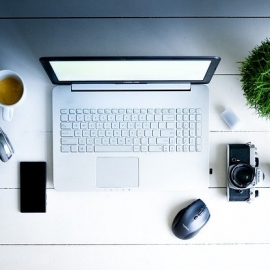 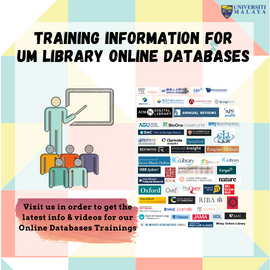